We are the world's leading
pig casting machine provider.

We designed & constructed the first pig iron casting machine in 1913. 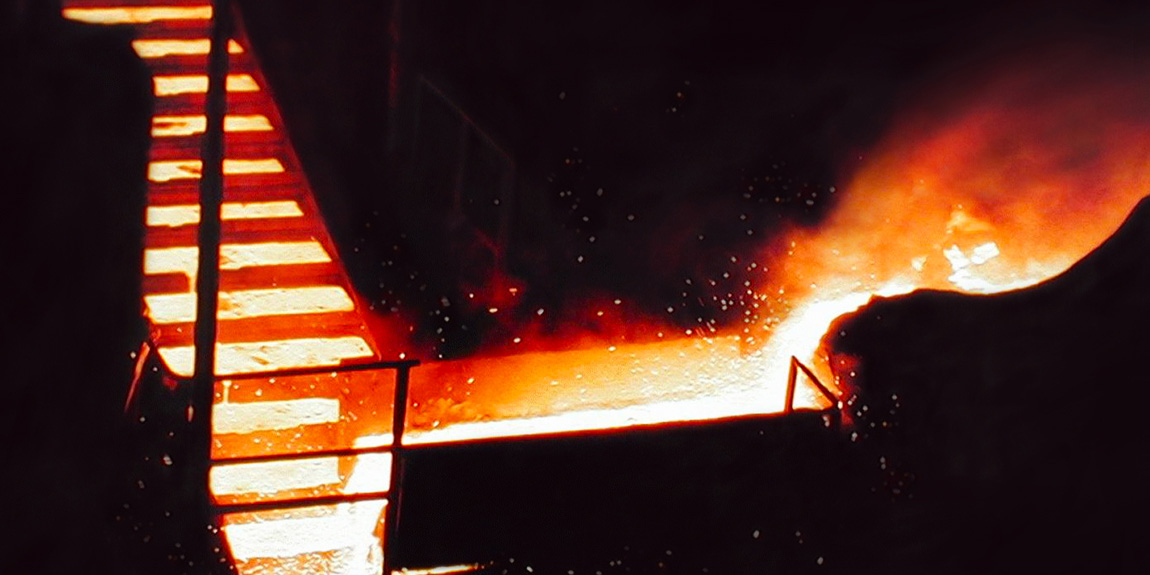 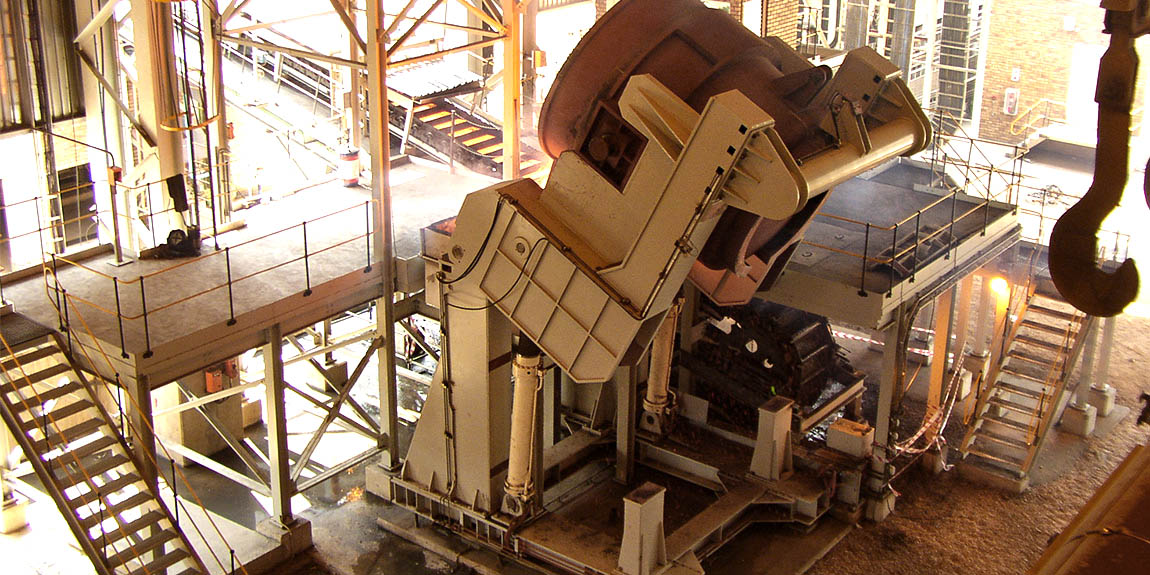 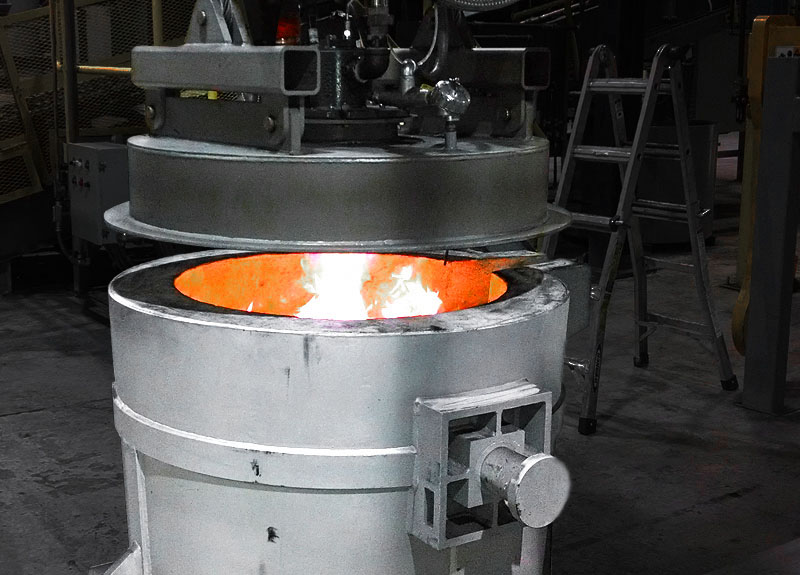 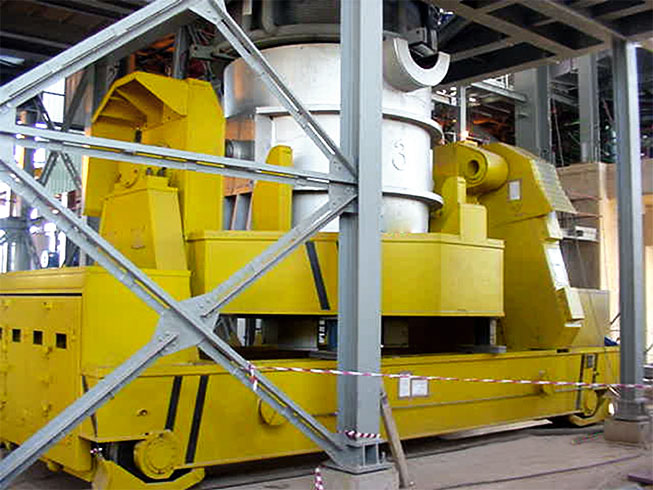 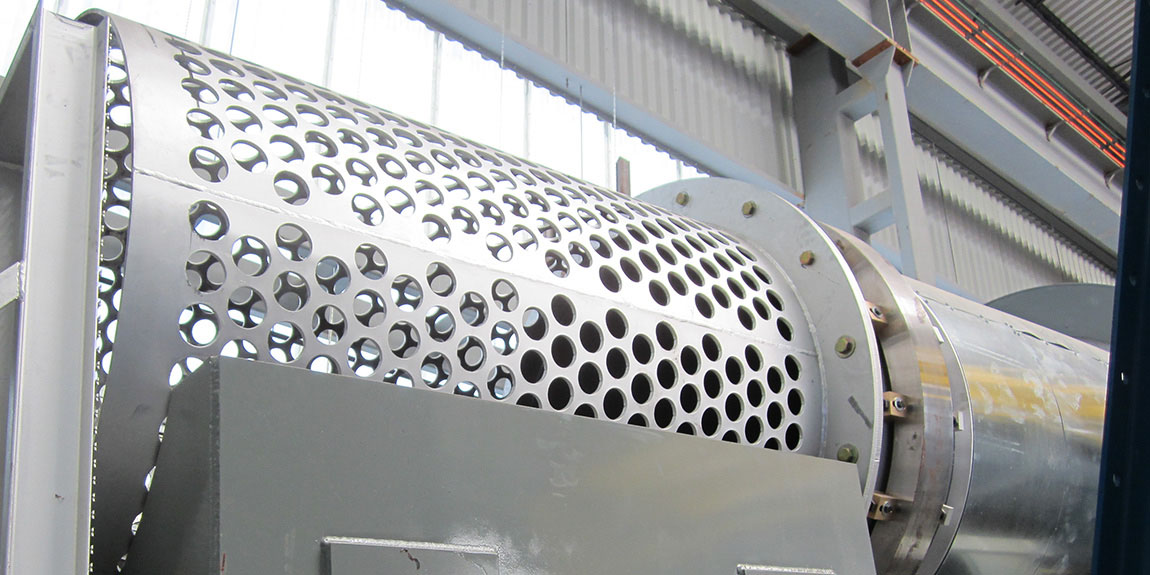 The Economy Mini-Caster® was introduced In the 1970's. Developed specifically to serve the needs of lower tonnage producers. These machines have capacities ranging from 2 to 20 tons per hour for both ferrous and non-ferrous ingot production.

The FerroCaster® line of casting machines was introduced in the 1980's. The line was specifically designed to meet the needs of ferroalloy producers.

Economy Industrial is the exclusive supplier of the Gran-Tech Molten Metal Granulation System to the Ferronickel, Nickel Pig Iron, Blast Iron, and Ferrochrome producers located in the Peoples Republic of China. The Economy Industrial Gran-Tech Granulation System is a state of the art method for solidifying liquid metal into pellets or granules that are flat or irregular shapes. The granules are between 2-50 mm in size.

The Gran-Tech Granulation System designed by Economy Industrial is an efficient granulation machine. It takes about three minutes for the liquid metal in the ladle to reach the storage bins at the end of the system, dried and ready to be packaged.

Send Us a Message